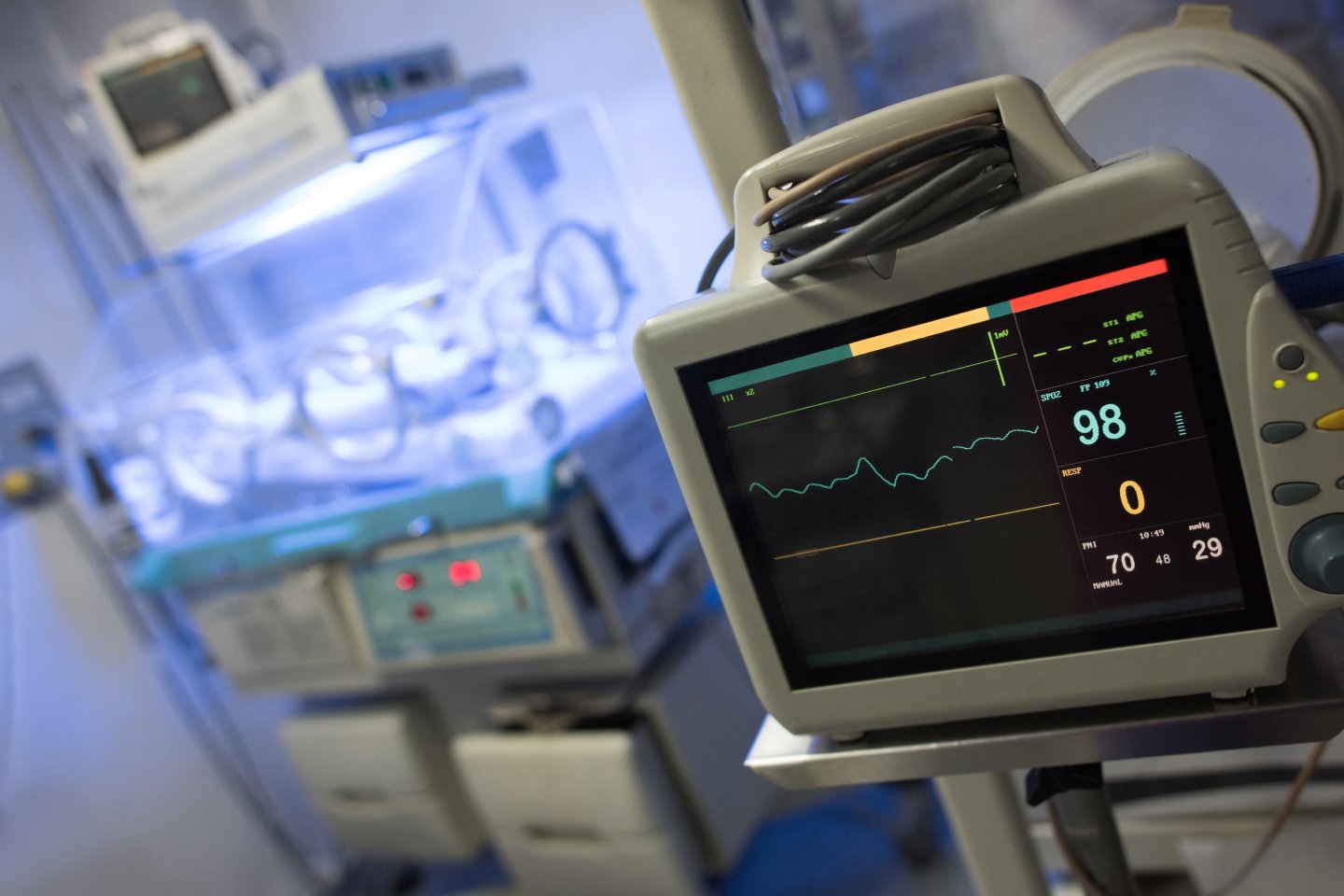 A study from researchers at the University of New England may help to explain why babies who spend time in the Neonatal Intensive Care Unit (NICU) are more likely to develop anxiety disorders later in life.

The study, which was recently published in eNeuro, shows that a particular population of cells in the brain are activated by painful procedures, like those that are done without pain-relieving medications on babies in the NICU. Previous studies have shown a correlation a between patients in the NICU and juvenile anxiety disorders.

The research was performed by Michael Burman, Ph.D., associate professor of psychology, in the College of Arts and Sciences, and his team, also known as The Burman Collaborative. In an effort to determine a mechanism that might be causing NICU patients to be more vulnerable to future anxiety disorders, the research team looked at the presence of corticotropin releasing hormone (CRH), a neurotransmitter produced during stress, in the amygdala, the part of the brain that is responsible for emotional processing. The researchers found neonatal pain drives CRH expression and produces behavioral changes in anxiety that persist until the juvenile stage. This is the first study to demonstrate a potential connection between specific changes in the brain (such as amygdala CRH) and juvenile anxiety disorders in NICU patients.

The project was led by Jared Zuke, B.S., lab manager, and a team of undergraduate and graduate students including Makaela Rice (‘19), Jacob Rudlong (‘18), Taylor Paquin (‘20), and Erica Russo, a masters student in the Burman Lab.